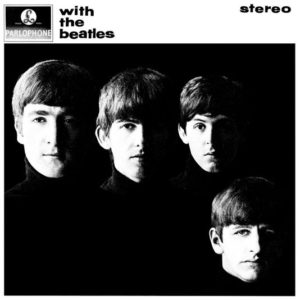 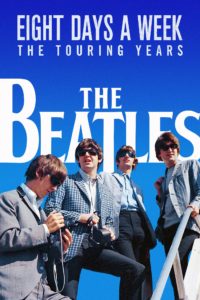 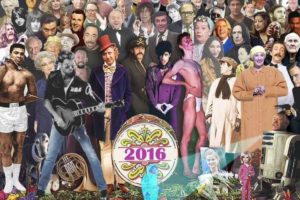 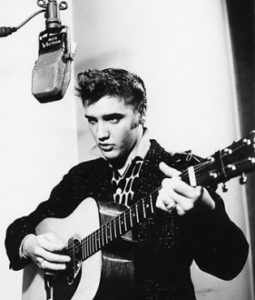 Elvis Presley Fans Pay Up To $1,500 A Night To Stay In This New Memphis Hotel Dedicated To The King
http://www.forbes.com/sites/alysonkrueger/2016/12/31/elvis-presley-fans-pay-1500-a-night-to-stay-in-this-new-memphis-hotel-dedicated-to-the-king/#49deb8f5c904